The Finite Element Method (FEM) consists of different numerical methods that approximate the solution of boundary value problems described by both ordinary differential equations and partial differential equations by subdividing the geometry of the problem into smaller elements, called finite elements, in which approximation of the exact solution can be obtained by interpolation of an approximate solution. With this type of method, tensions,displacements, for example, tensions, displacements, deformations, natural frequencies of vibration, mode of buckling, etc can be determined. The types of analyzes already executed by CEMEF are: 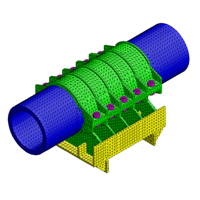 CFD is a branch of fluid mechanics in which the various equations that model the nature of the flow are solved computationally. Through computational fluid mechanics, it is possible to solve various engineering problems. The complexity of transport phenomena involving fluids and heat transfers can be assessed through domain discretization. With the help of CFD, you can do: 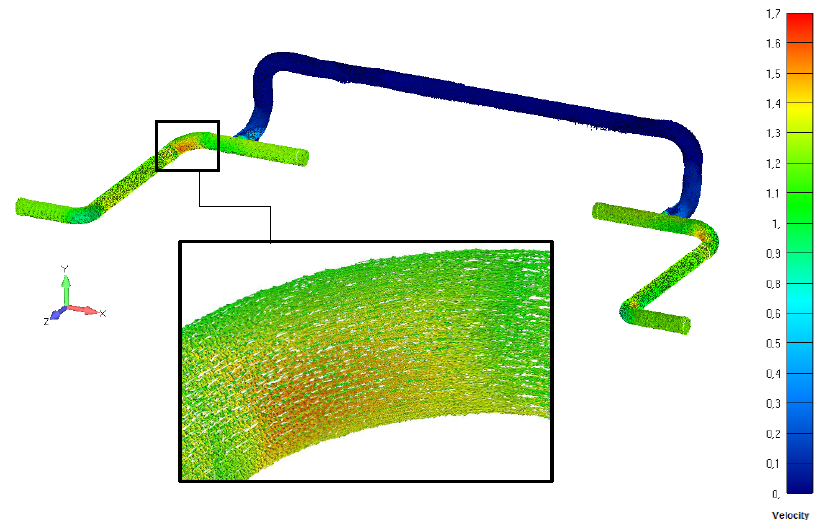 The discrete element method is a method of numerical simulation of the movement of a large number of particles within a time-varying fixed or mobile system. With this method it is possible to obtain a detailed description of the positions, velocities and forces acting on each body or particle as well as on the physical contours at each instant of time in the analysis due to frictional, electrostatic, magnetic, gravity and cohesive forces.

It is recommended to conduct inspections on existing equipment in order to provide increased reliability of its use. For this, CEMEF performs inspections using instruments to identify any cracks (ultrasound with phased array), reinforcement area in concrete structures or the presence of conduits in walls. Measurements of thickness, visual inspection for checking corrosion and painting of equipment are also carried out. 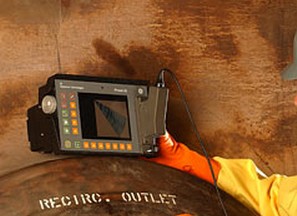 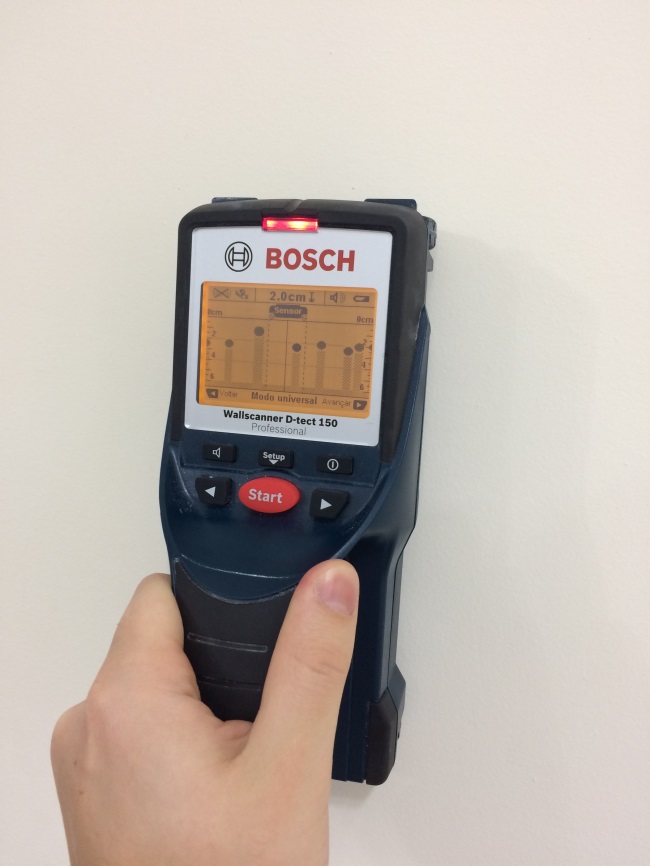 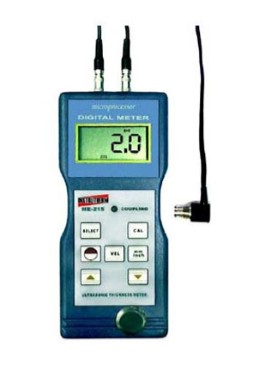 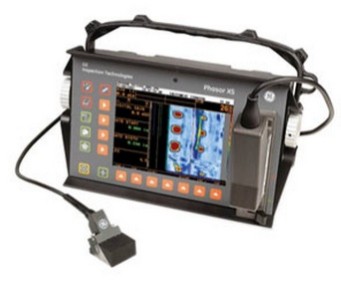 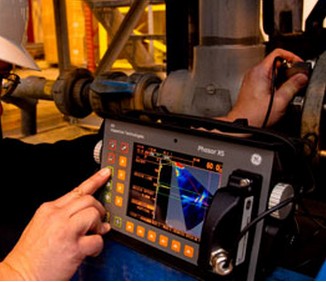 In order to monitor the deformations and working conditions of your equipment, CEMEF has a technical team capable of measuring through extensometers and accelerometers.

Accurate monitoring of your equipment behavior can save time and expense in diagnosing and solving mechanical problems.

Extensometry is an experimental technique that allows to measure the deformations that occur in the surface of a structure under the action of mechanical loads and / or under the effect of temperatures. Associated with the structural integrity analysis, this technique allows the validation of mathematical models and the achievement of results according to the current condition of the equipment operation.

The monitoring with extensometers can also be used to determine the intensity of active loads. 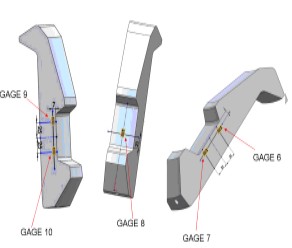 Accelerometry is a method of motion analysis that allows, through accelerometers, to measure the dynamic effects (accelerations, velocities and displacements) in a structure. This sensor detects the movement produced by the change in speed or pattern of movements. Accelerometry evaluates the dynamic behavior of structures by defining the main natural frequencies of vibration and / or characterizing the dynamic loads.

The objective is to analyze resonance problems, evaluate the comfort and safety of users and propose solutions for vibration reduction. 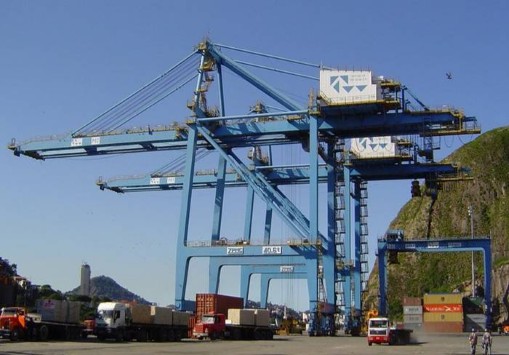 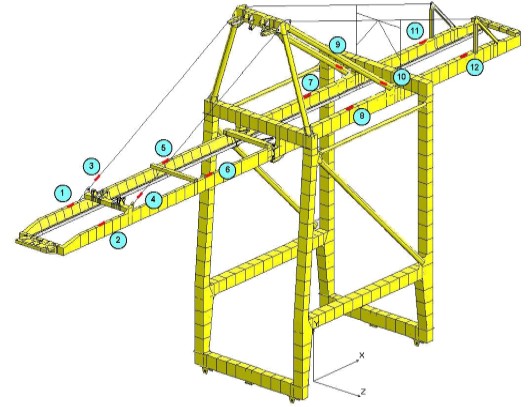 The linear displacements that occur in the structures are measured by the LVDT. 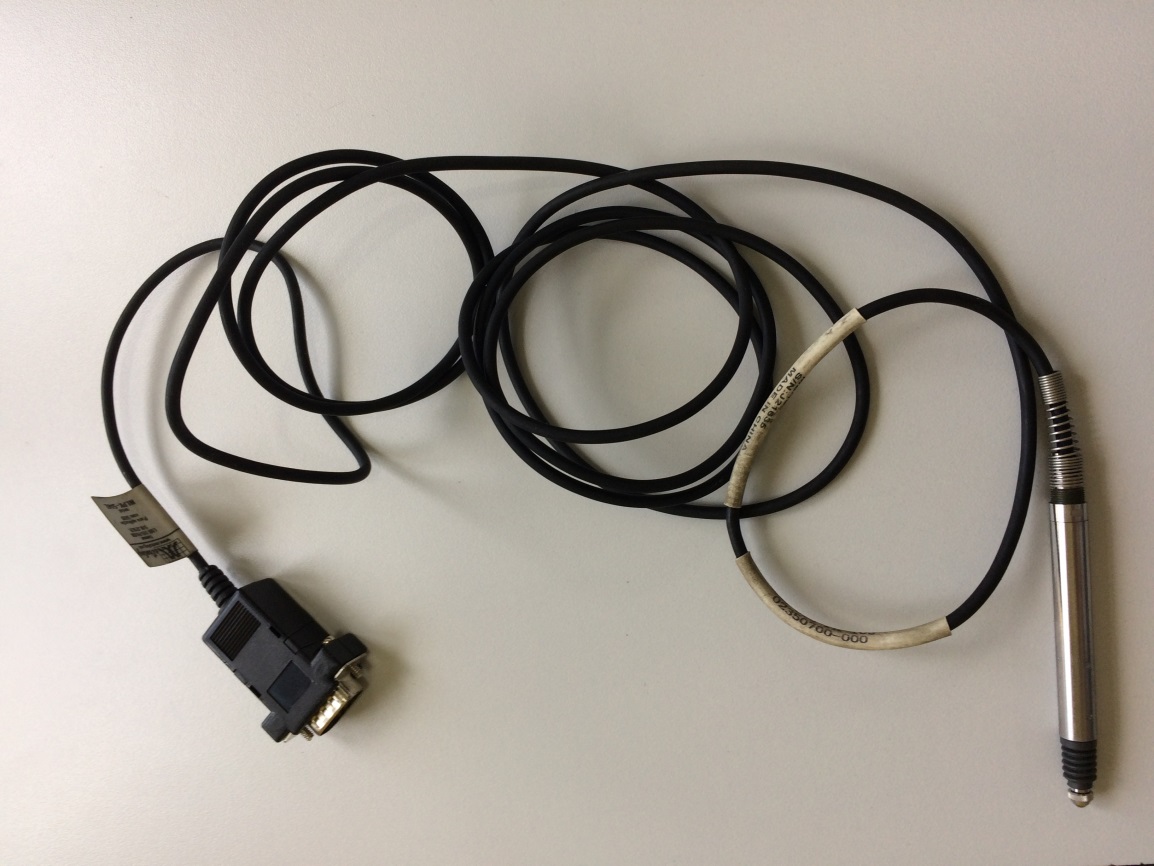 Preparation of drawings and documents based on national and international standards, such as: 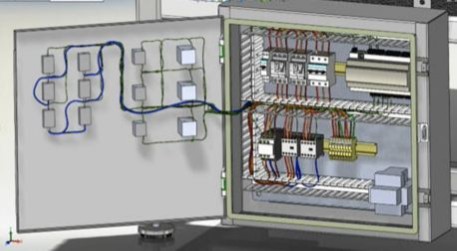 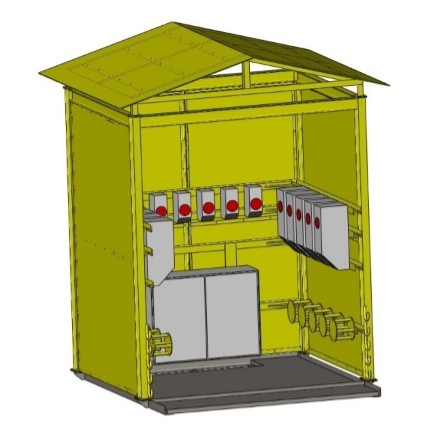 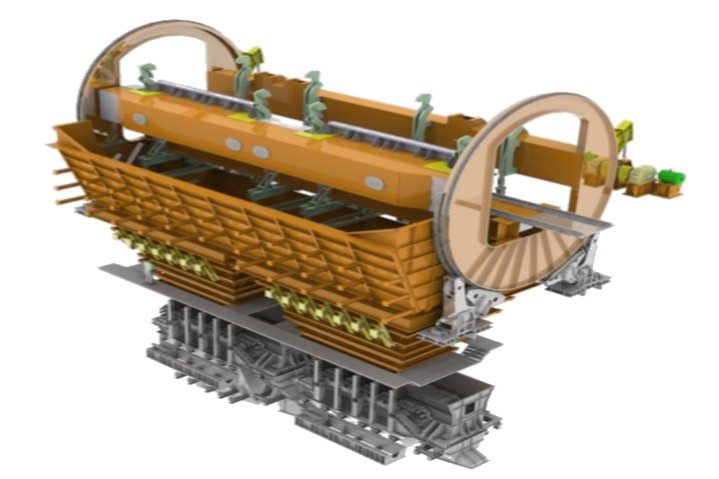 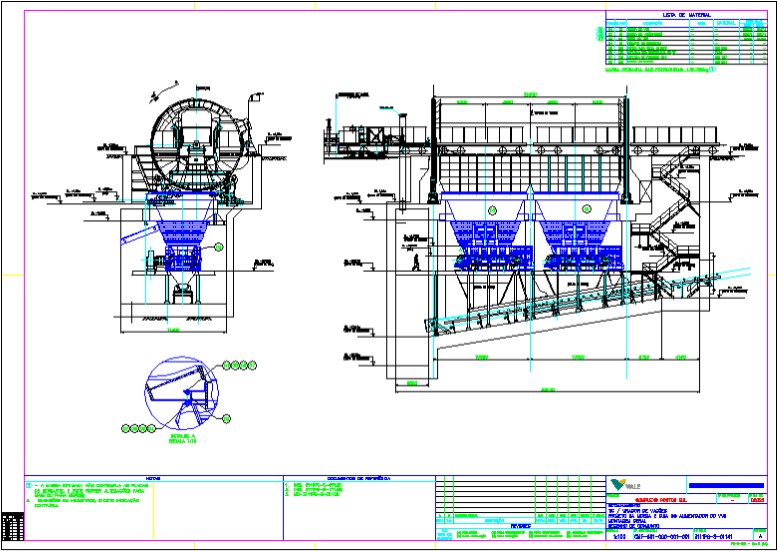 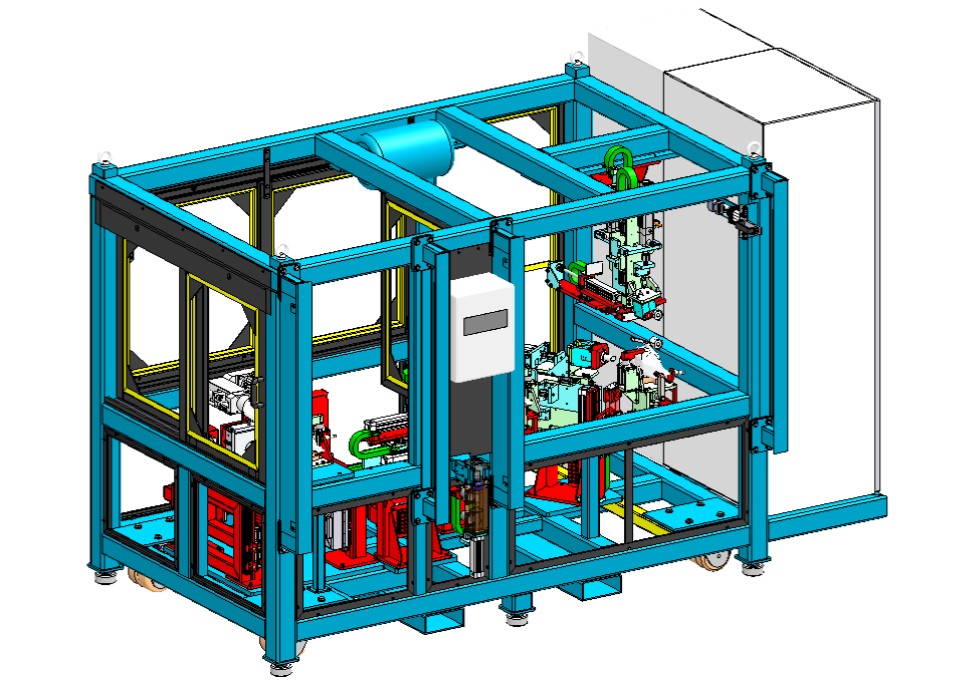 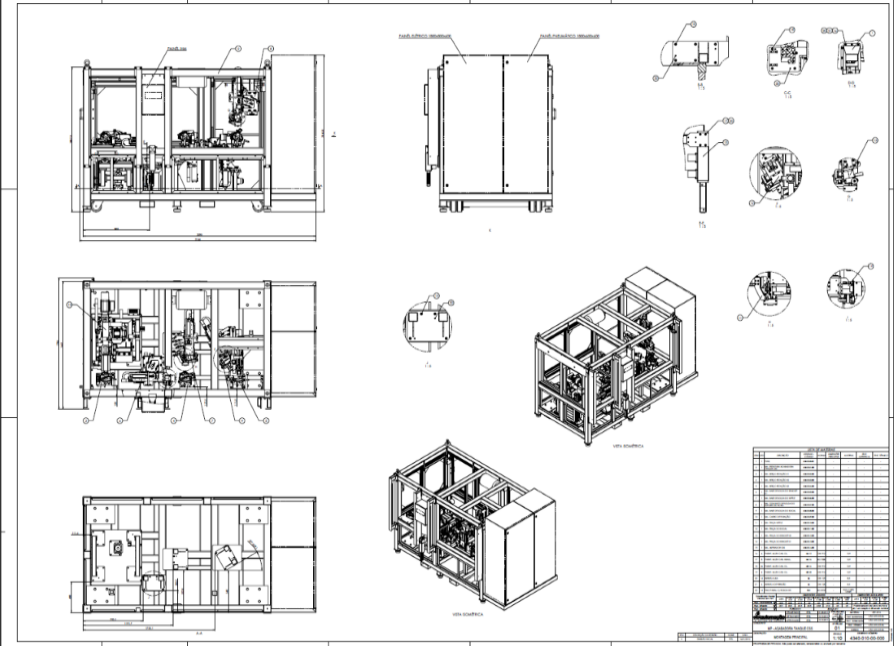 CEMEF has experience in structural analysis and serves small and large projects.